The idea was to have a moonlit walk on the South Dorset Ridgeway. This ancient trackway runs along a knife-edge high above the sea with views towards Portland and the Jurassic coast to the south and over the valley of the River Frome to the north. It was created millions of years ago when Africa crashed into Europe causing this part of Dorset to crumple up like a tablecloth. In prehistoric times when most of the land was forested, this narrow exposed chalky ridge – where little could grow apart from contorted thorn trees – provided a relatively clear and safe route.

We arrived just before dusk on the day after the full moon. The sun was low in the sky casting dramatic shadows from clusters of tumuli and the distant hill fort of Maiden Castle. We were stalked by our own shadows which crept over the wind-bent grass behind us as we walked west. Campions and Cow Parsley lined the verge beside the track. The sea to our left was a brilliant blue like paint squeezed straight from the tube. The air was peppered with pollen and my eyes felt gritty in the wind.

Skylarks were singing for a while then they dropped with the sun into the long grass. Small white moths flitted beside the path. The sun was so low it was skimming the ground, spot-lighting the wayside poppies, clover and buttercups. The clouds banked up while a single bird sang on the wires overhead. Then the sun glowed briefly like a giant poppy before vanishing. We turned to walk back and saw the silhouette of a deer above a grassy mound, ears sharply etched against the sky.

The wildflowers seemed to have kept a little of the last light, ox-eye daisies glowing in the dark grass. My mother used to call this dusking time ‘dimpse’ – a word which describes perfectly the dim soft light that lingers before darkness falls. We waited a while hoping to see the moon, but it wasn’t due to rise till much later.

As I drove home I saw a fox trotting across a field in a purposeful way – night creatures were beginning to claim the land. A few hours later a huge moon hung in the sky over our village and I imagined its light silvering the chalky track of the Ridgeway where we walk in the footprints of ancient people. 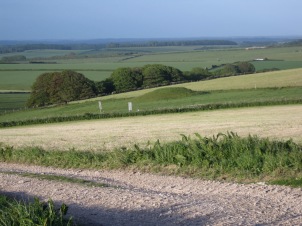 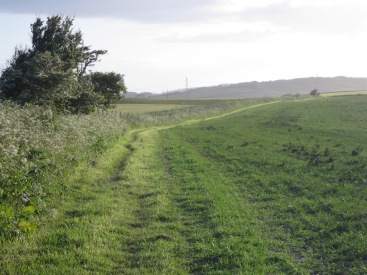 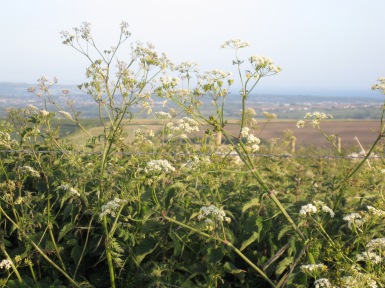 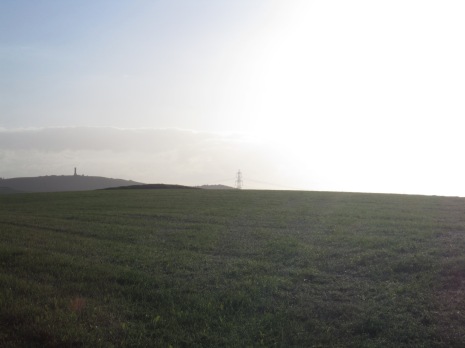 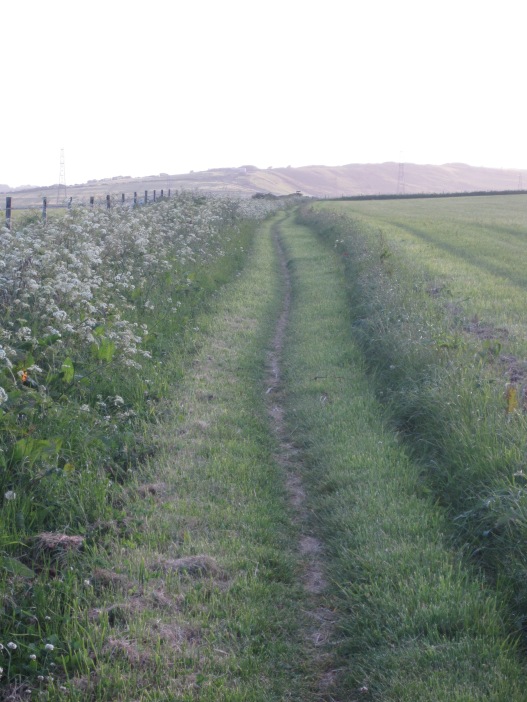 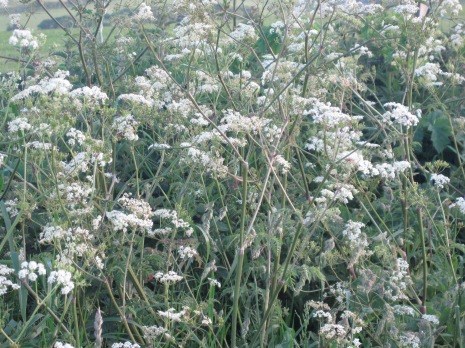 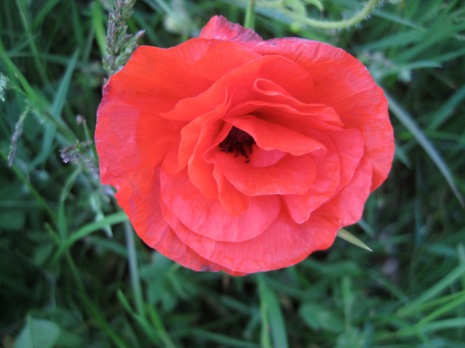 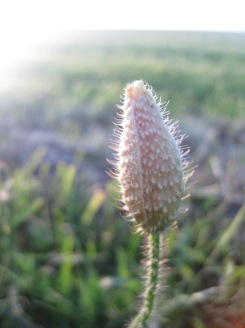 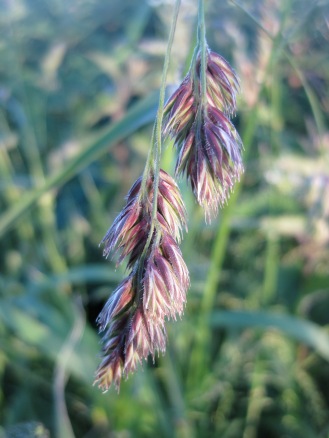 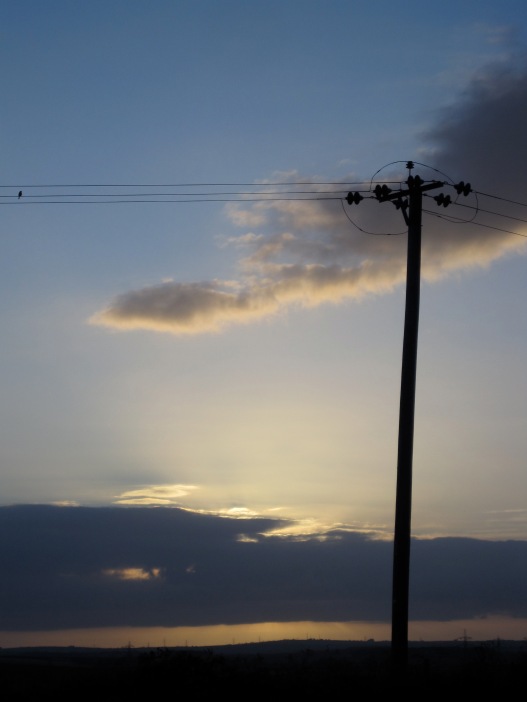 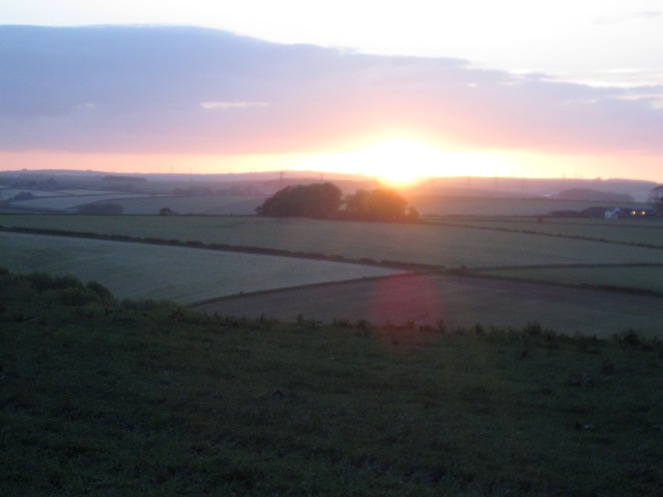 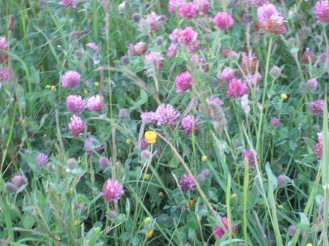 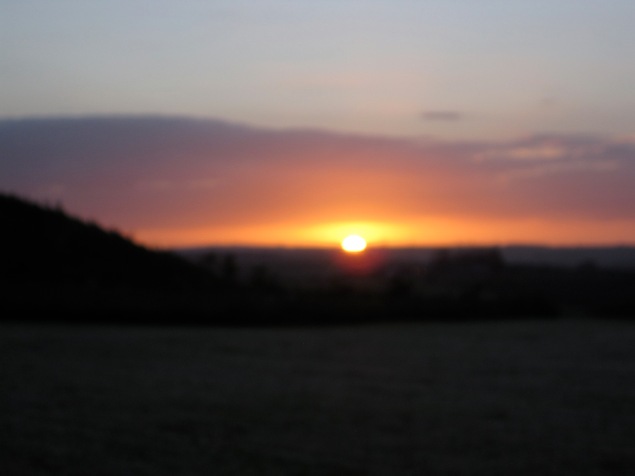